Page Loading...Please Wait
do i have altitude sickness? 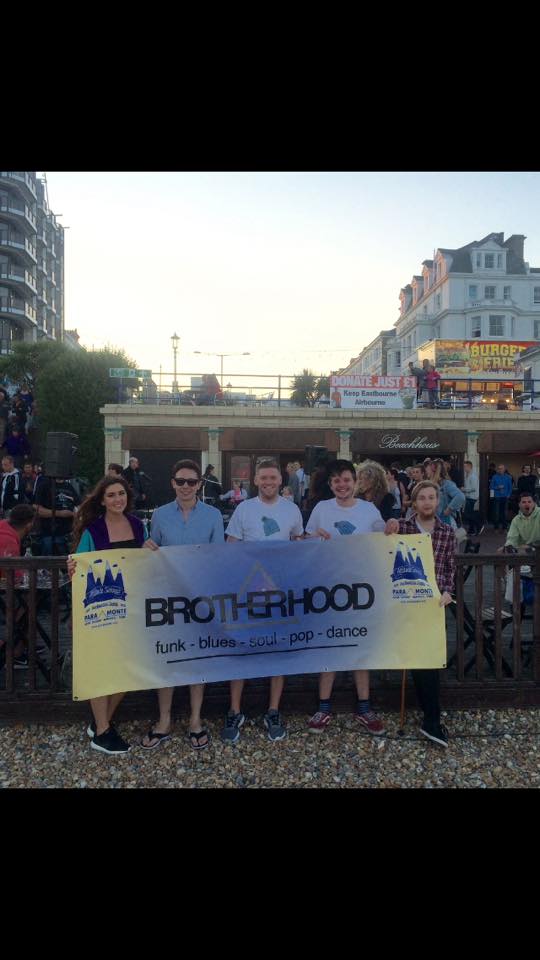 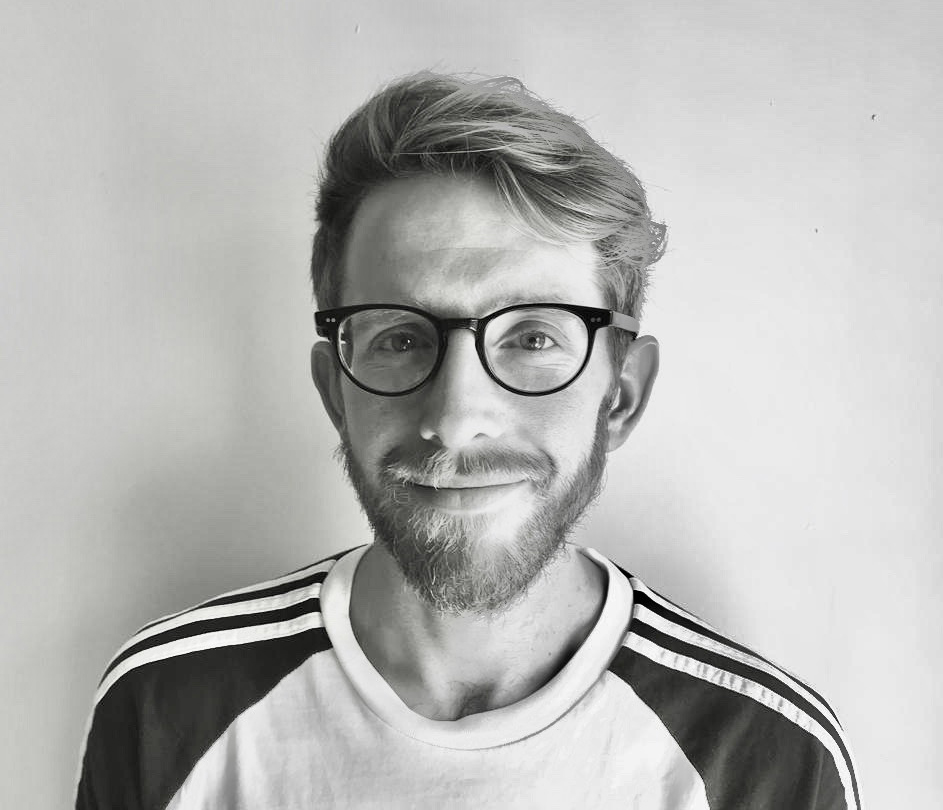 Every year they have played their socks off for Adam at these events, but now they have been head hunted by Eastbourne Council to close the Airbourne entertainment this year!

Here is the quick advert for their upcoming gig:

This Sunday...............after the fireworks Para-Monte's house band will be closing Airbourne at the wonder beach house cafe on the promenade.

This is one not to be missed. Not only is it going to be an epic gig, it's also a special one for us as we will be there for Para-Monte with flyers on Altitude Awareness!

We'll set up a stall selling T-shirts, vests and all sorts for the charity so let's get loads of support behind this for Adam and our very own 'Brotherhood'.

Thanks for the entertainment and music guys...... in Adam's words 'Ridiculous'

No items found.
SHARE THIS PAGE
<< former events
Altitude Illnesses can be recognised by symptoms, which can take on any combination.

The website is dedicated to Adam our son and brother, a fit healthy 25 year old young man, who lost his life to Altitude Sickness whilst travelling in Peru.

Adam’s loss should not be in vain (read his story) and we feel extremely passionate to spread the word about Altitude Illnesses globally, to ensure that people become more aware of the risks and dangers at altitude. 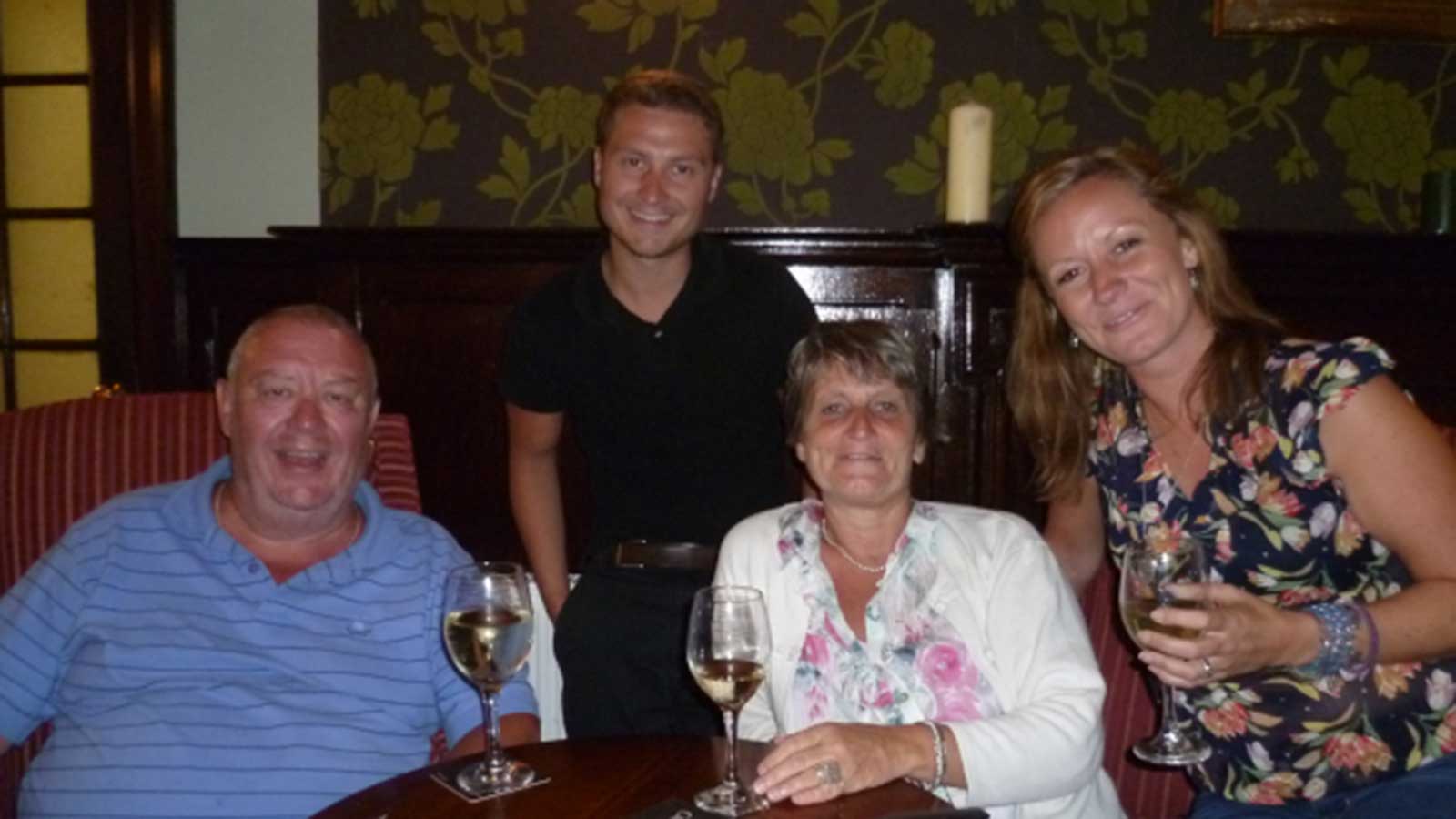 Sir Ranulph Fiennes served in the British Army for eight years, including a period on counter-insurgency service while attached to the Army of the Sultanate of Oman.

He later undertook numerous expeditions and was the first person to visit both the North and South Poles by surface means and the first to completely cross Antarctica on foot. 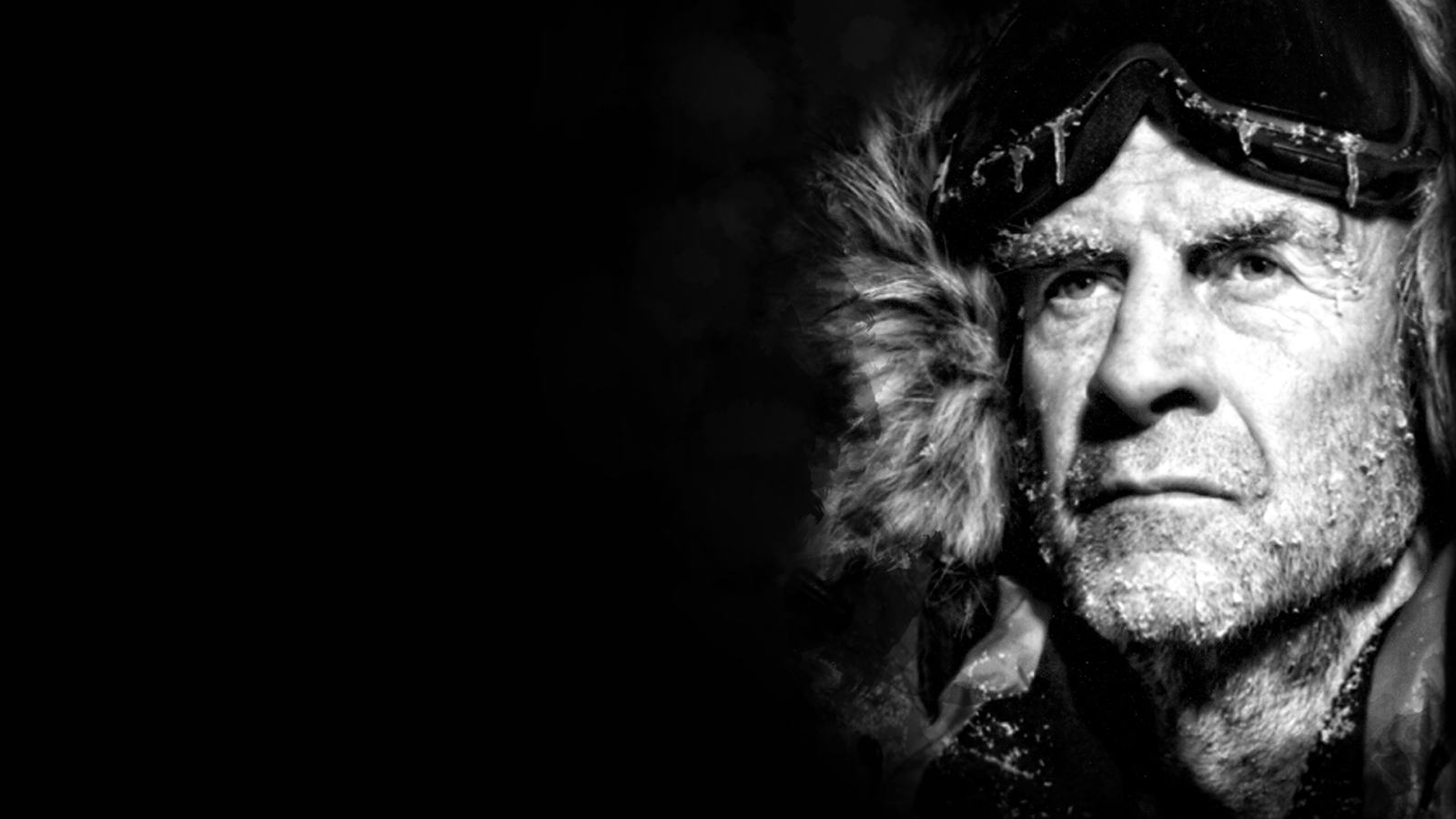